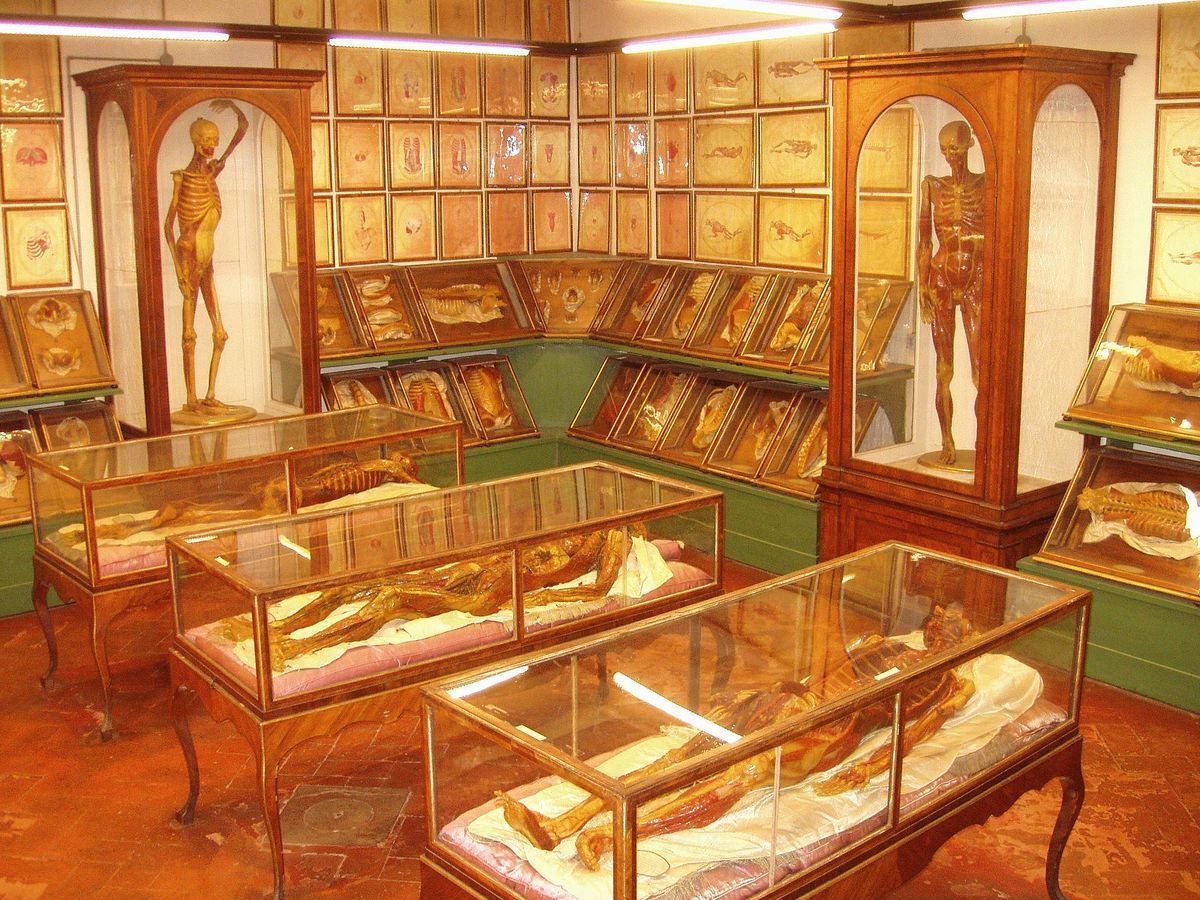 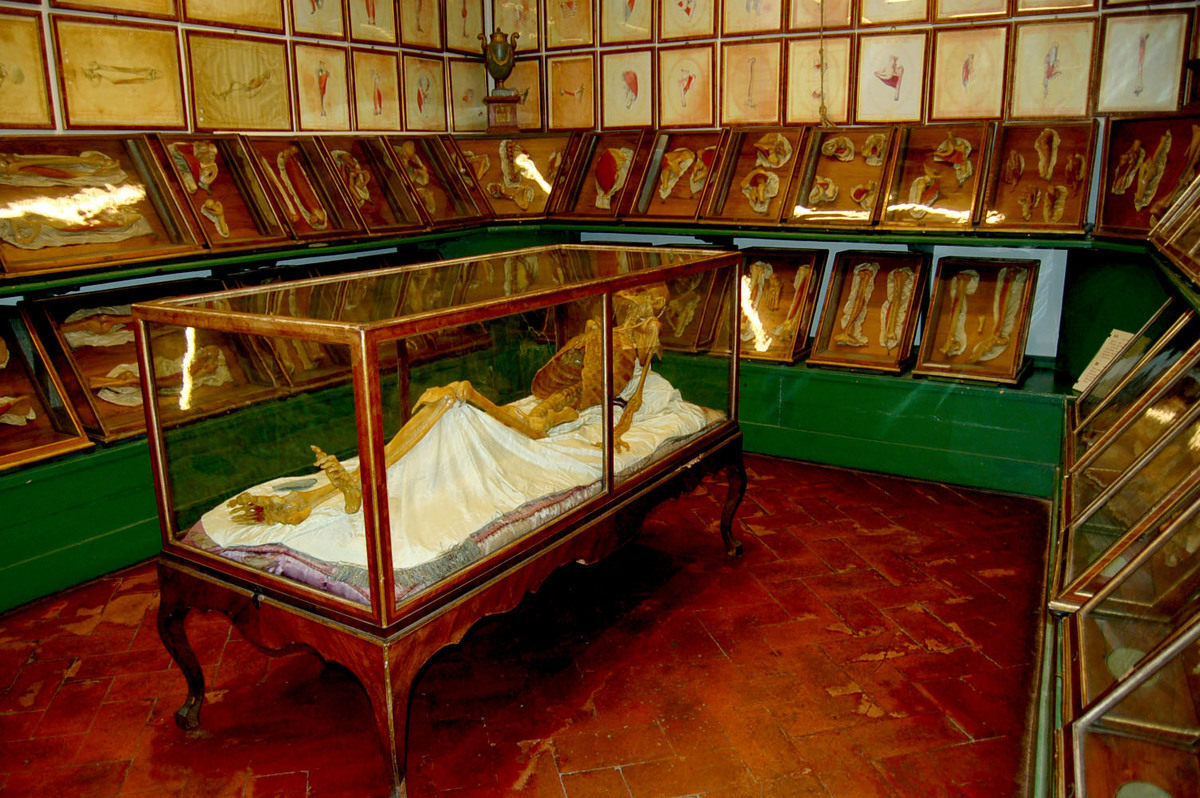 La Specola is the largest and most famous wax anatomical collection anywhere in the world. It is part of the Museum of Natural History in Florence (it’s the oldest public museum in Europe) and also houses some wonderful taxidermy. (source) 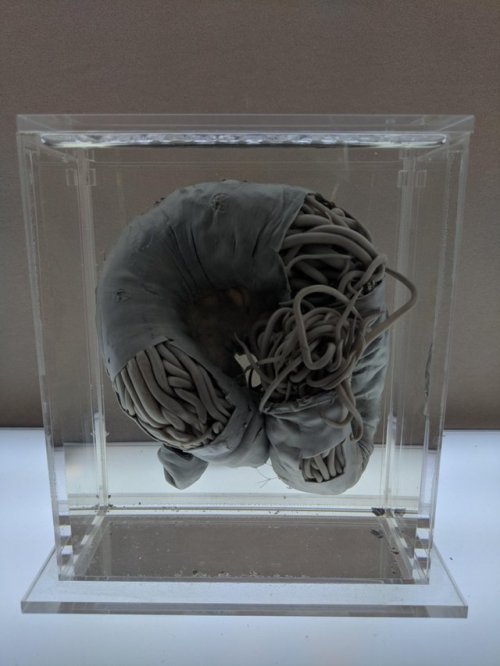 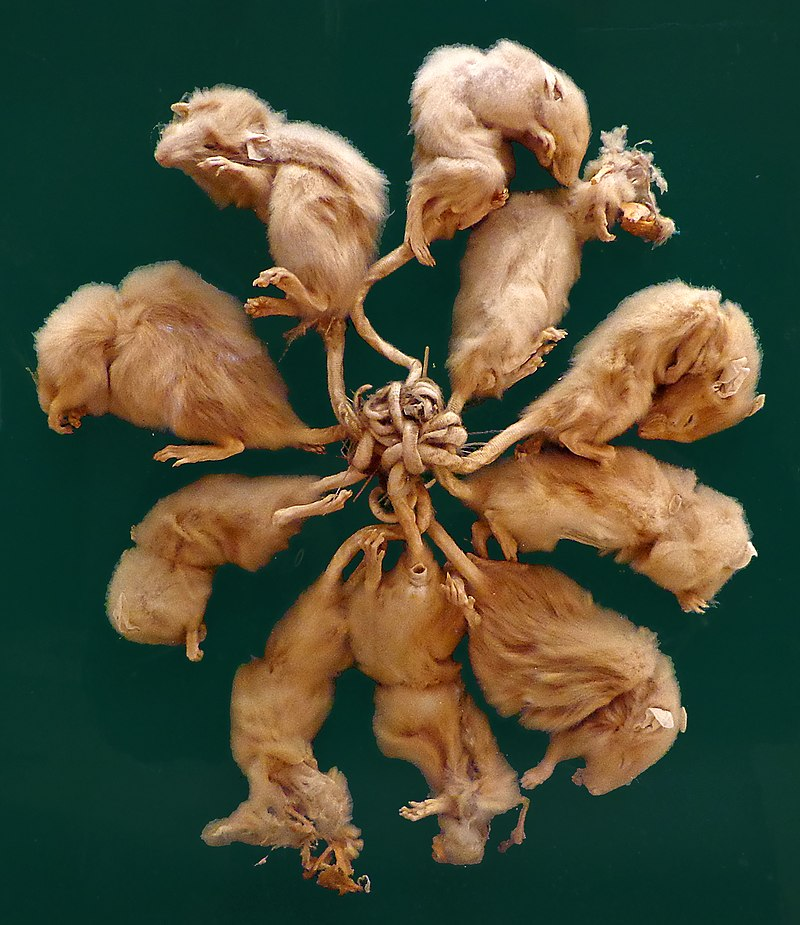 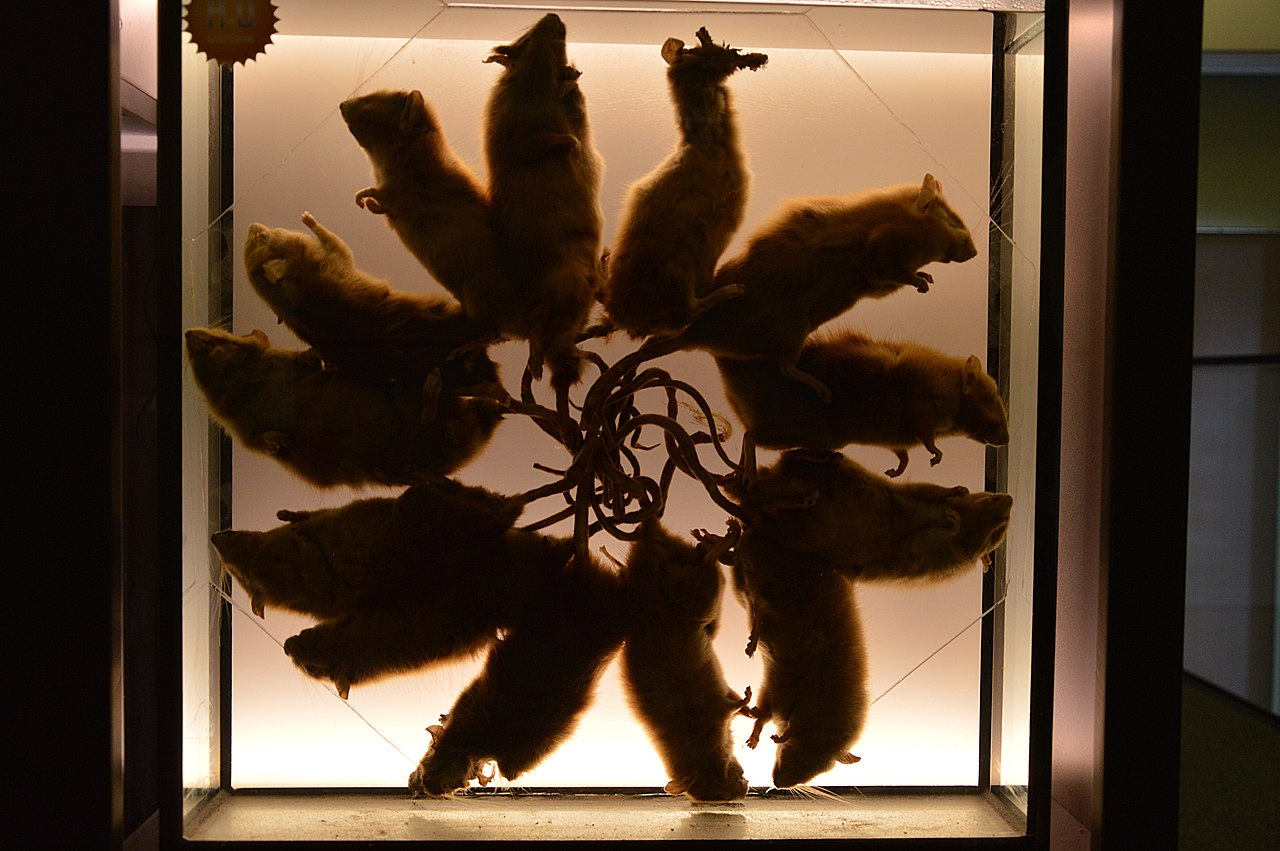 A rat king is a collection of rats whose tails are intertwined and bound together by one of several possible mechanisms, such as entangling material like hair or sticky substances like sap or gum or getting tied together. Historically, this alleged phenomenon is particularly associated with Germany. There are several specimens preserved in museums but very few instances of rat kings have been observed in modern times. (source) 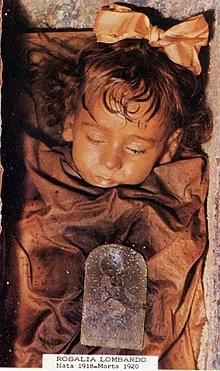 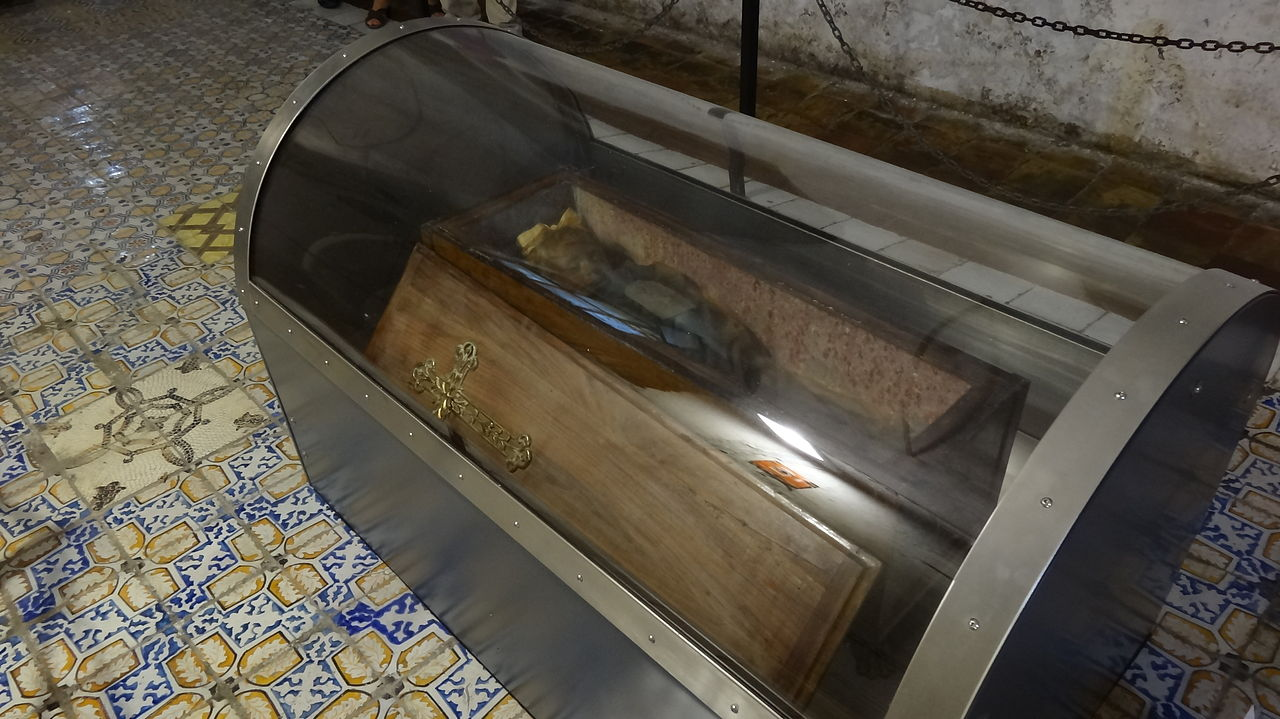 Rosalia Lombardo (13 December 1918 – 6 December 1920) was an Italian child who died of pneumonia, resulting from the Spanish flu, one week shy of her second birthday. Rosalia's father, official Mario Lombardo, was sorely grieved upon her death, so he approached Alfredo Salafia, a noted embalmer, to undertake the task of preserving her. Her mummified body, sometimes referred to as "Sleeping Beauty", was one of the last corpses to be admitted to the Capuchin catacombs of Palermo in Sicily. (source) 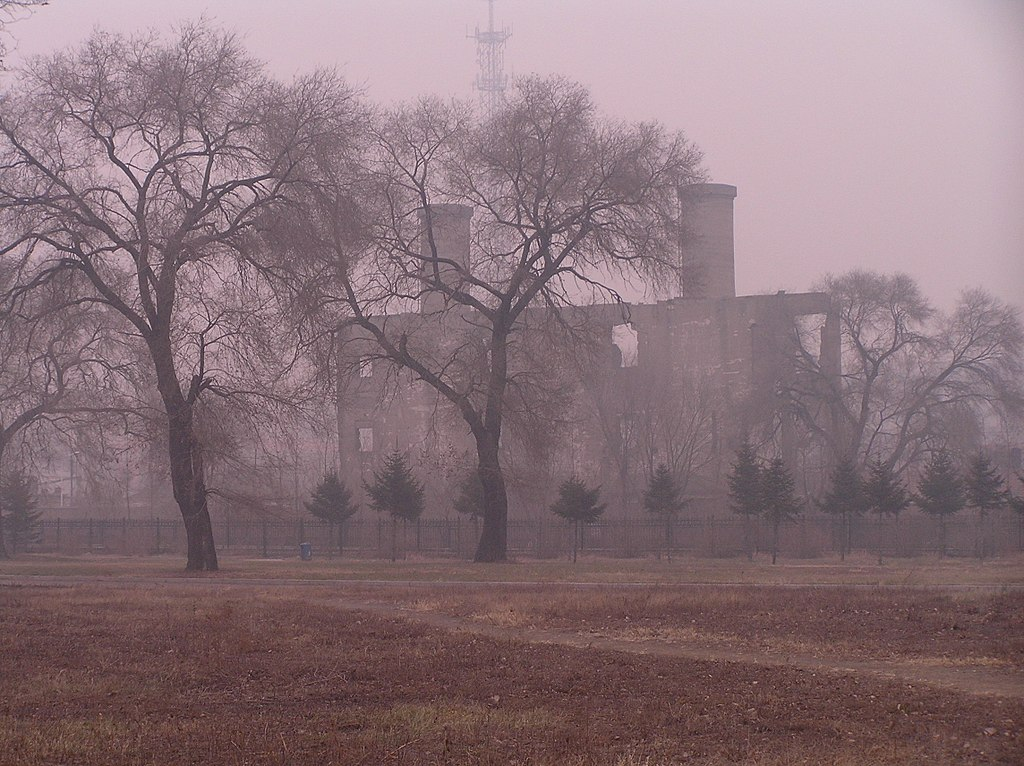 During WWII, Unit 731 was a covert Japanese research facility for biological and chemical warfare. Located in Manchuria, China, the facility conducted horrific human experimentation. Experiments included injections of plague and typhoid, as well as vivisection. None of the subjects survived. (source) 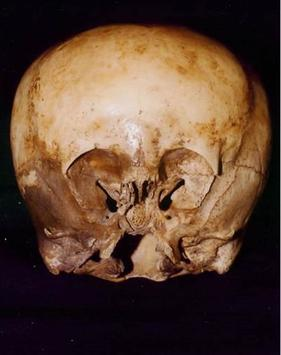 The Starchild skull is part of a malformed human skull of a child who likely died as a result of congenital hydrocephalus. It received widespread publicity after paranormalist Lloyd Pye claimed it was of extraterrestrial origin. (source) 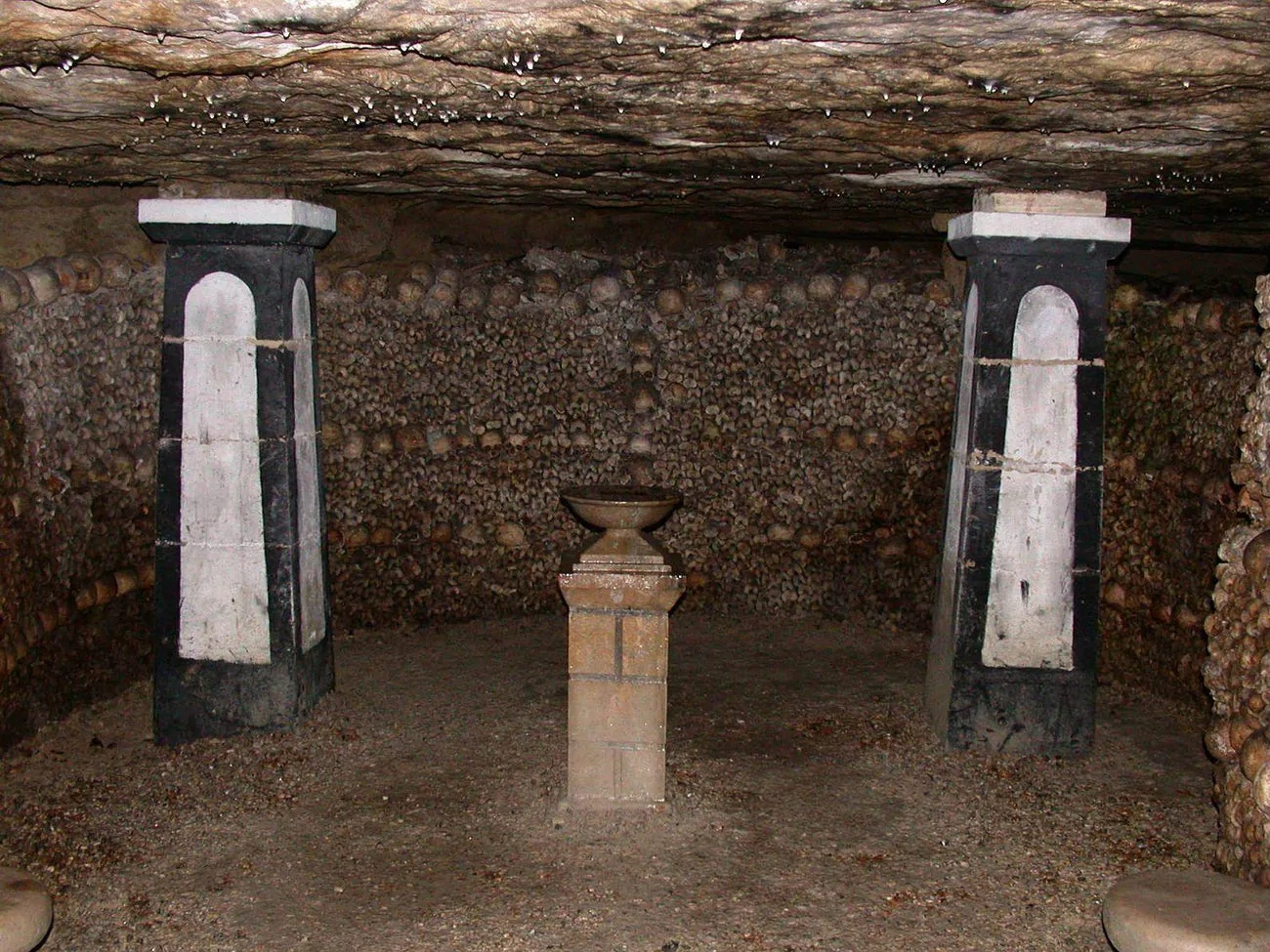 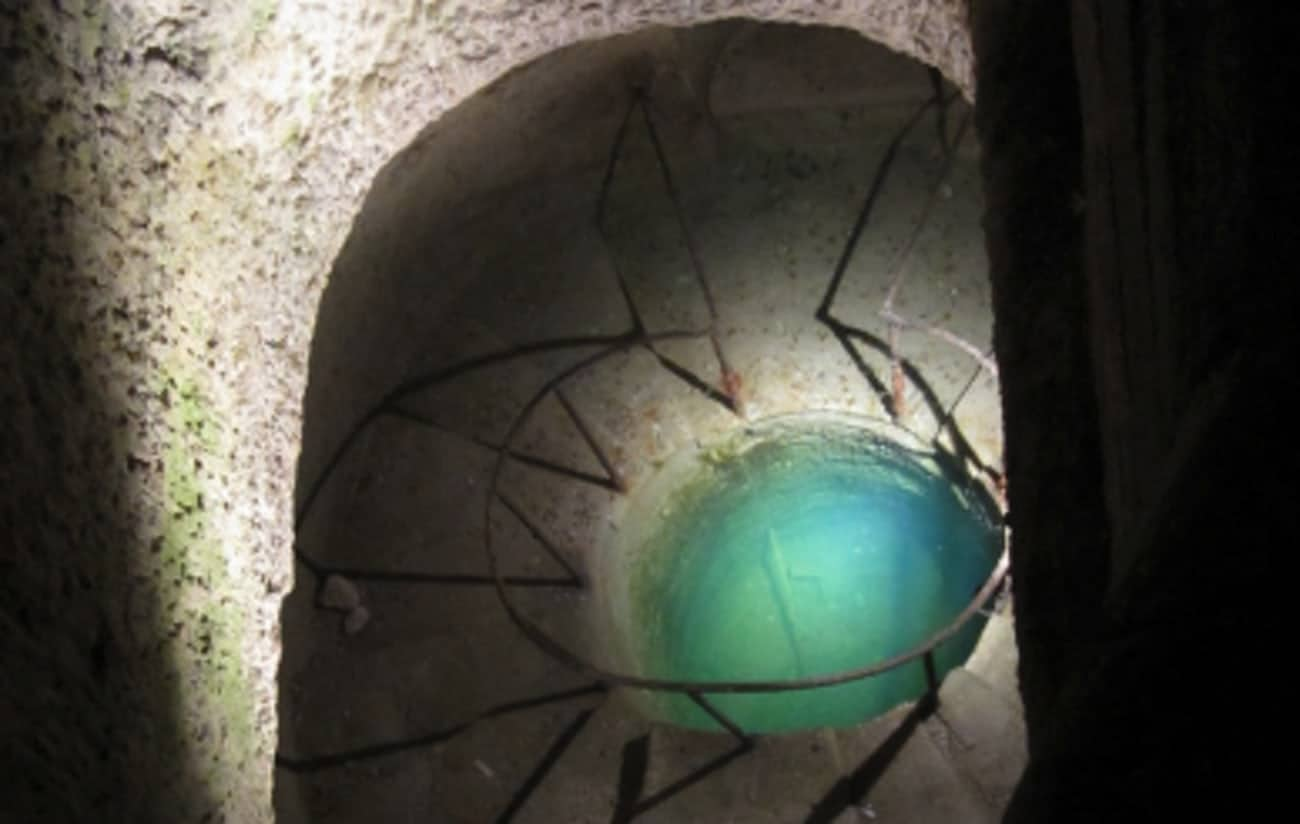 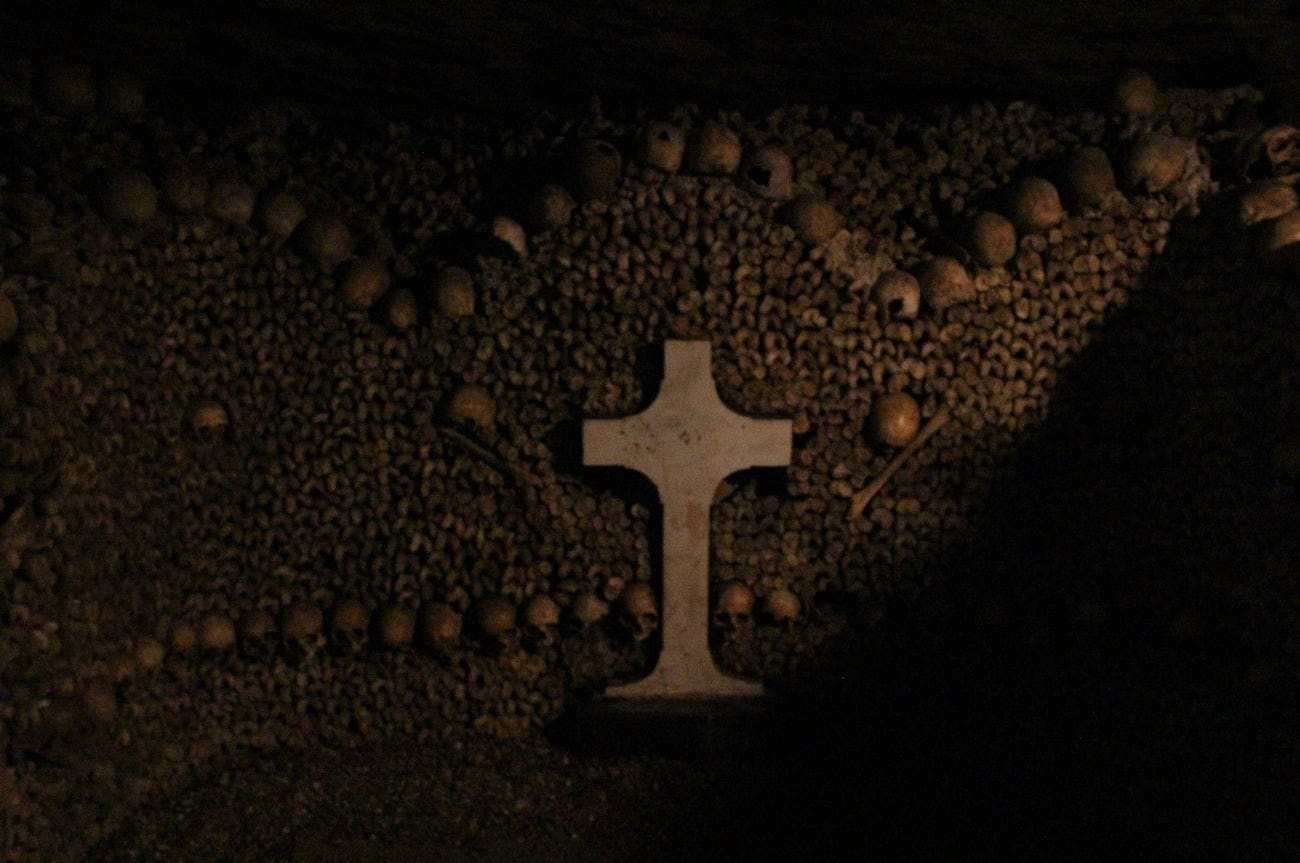 The Catacombs of Paris are underground ossuaries in Paris, France, which hold the remains of more than six million people in a small part of a tunnel network built to consolidate Paris' ancient stone quarries. (source)